During incineration, the body is exposed to a column of flames produced by a furnace fueled by natural gas, oils, propane, etc.
As the corpse is placed in a casket or paper container , the container burns down.
Next, the heat dries the body, burns the skin and hair, contracts and chars the muscles, vaporizes the soft tissues, and calcifies the bones so that they eventually crumble.
The bodies are mostly burned around half a hour. There is no smell and no smoke at all because the emissions are processed to destroy the smoke and vaporize the gases that would smell.
Our crematories machine have fourth afterburner to help burn the body completely. 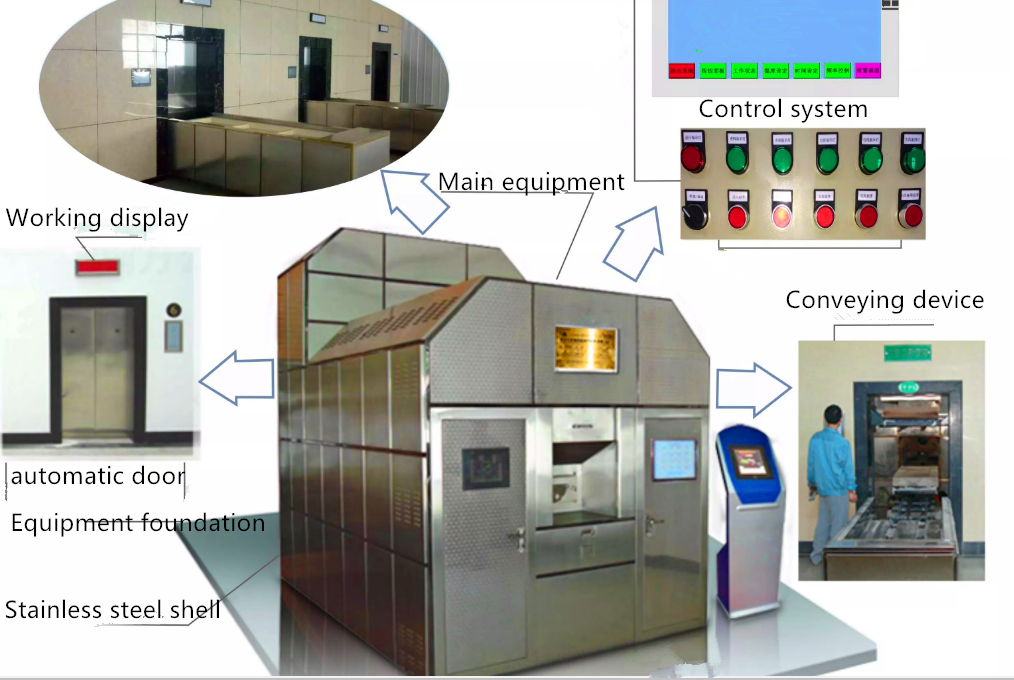 First Time Combustion is direct combustion inside the primary chamber. Integrated with hot blast oxygen supply (300℃), most smoke and gas get burned as spontaneous combusting of corpse and enforced by the main burner supporting at times.

Fourth Combustion occurred in the gas way and underground smoke channel, gas and gas substances flameless burned totally before injection into the atmosphere.

Cremation, as an option for the final disposition of a deceased person, has been around for thousands of years. While the beginnings of cremation involved somewhat primitive methods for achieving the end result, modern times and technology have given rise to a more standardized version of the process. Our company manufacture human size cremators that reduce the amount of time necessary to complete the cremation to less than half an hours. 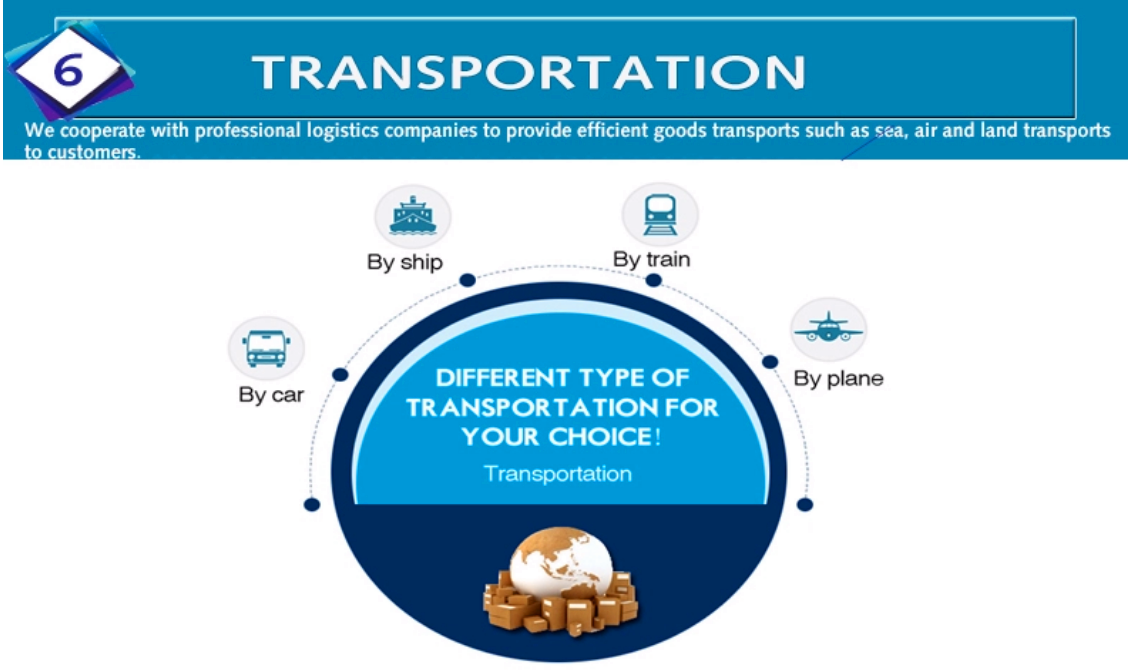